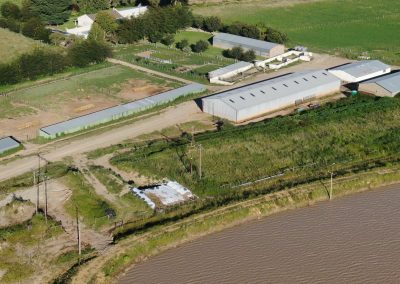 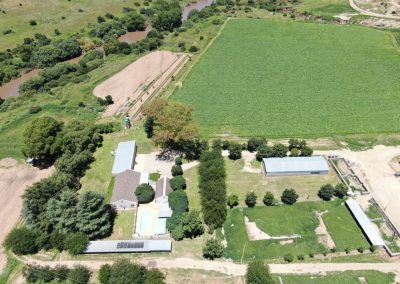 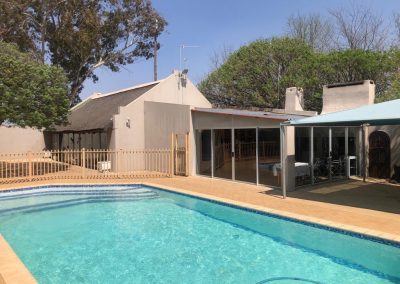 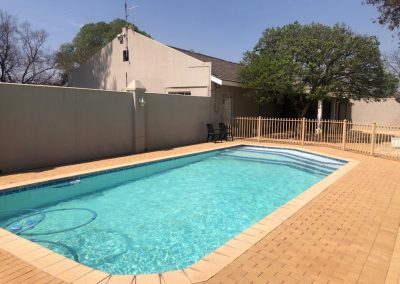 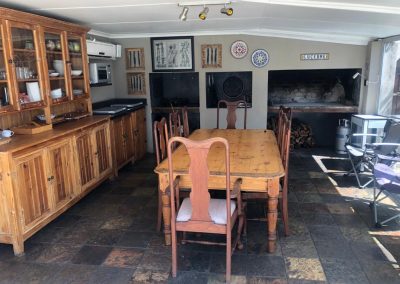 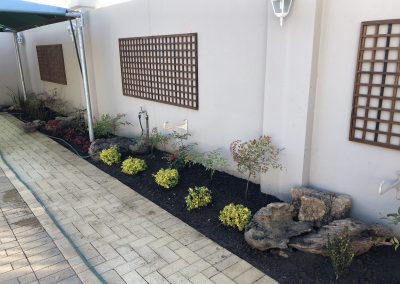 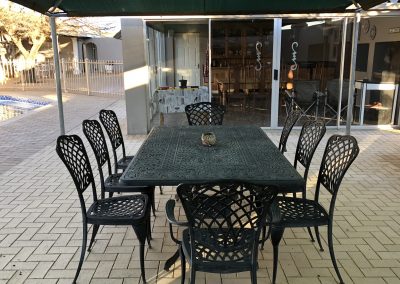 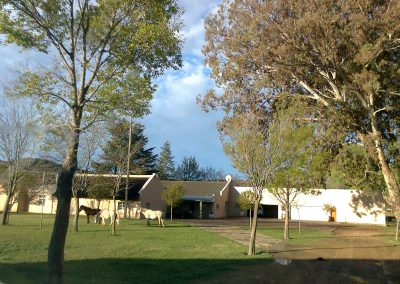 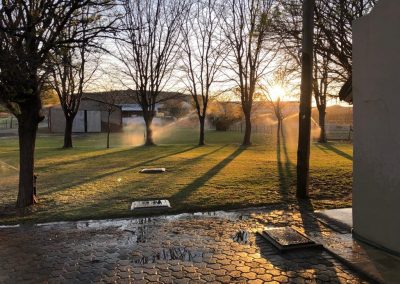 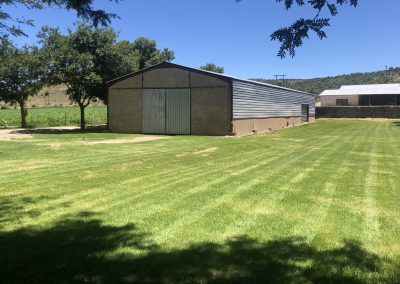 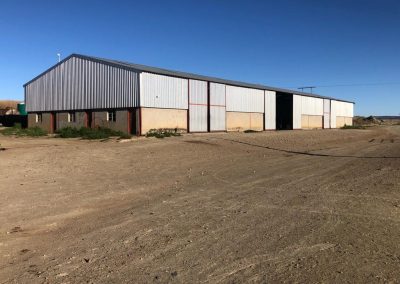 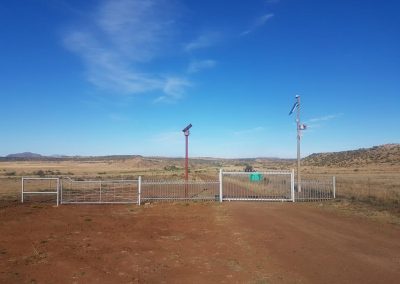 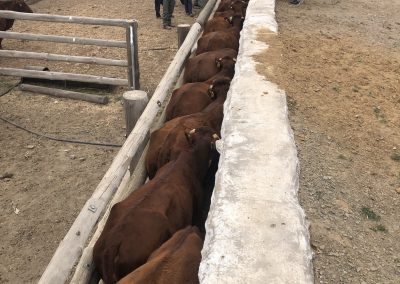 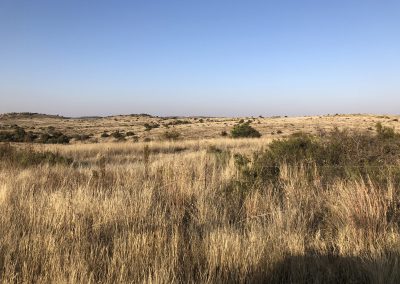 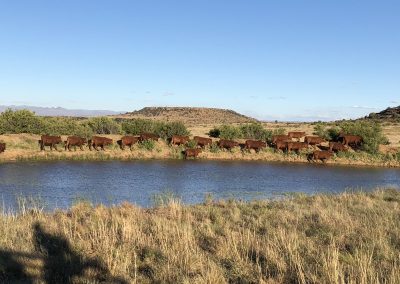 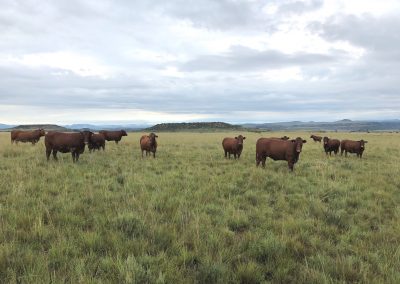 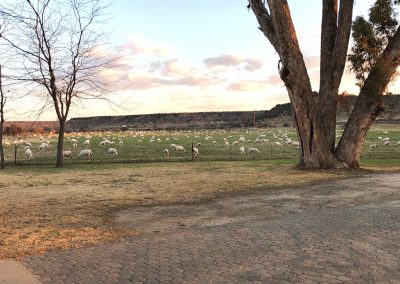 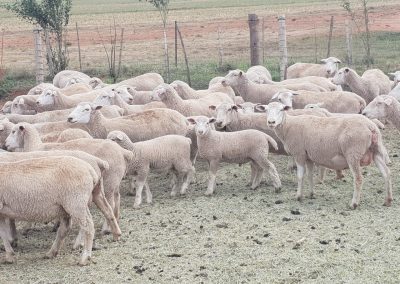 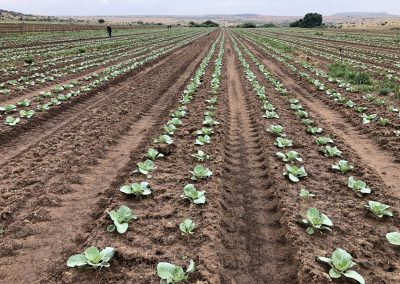 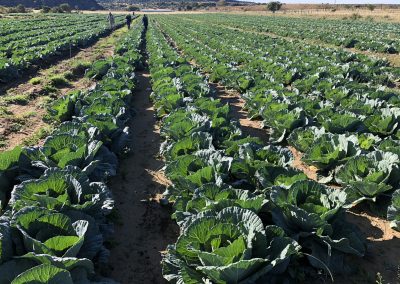 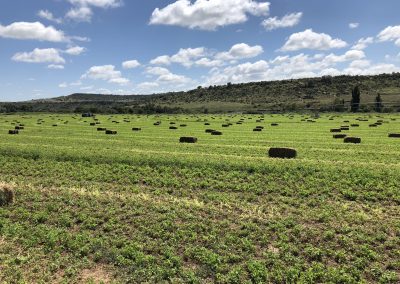 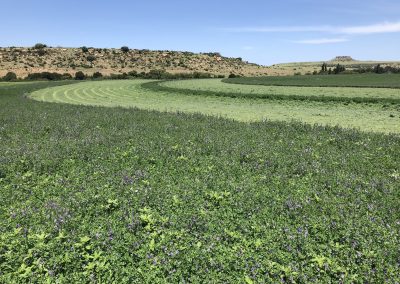 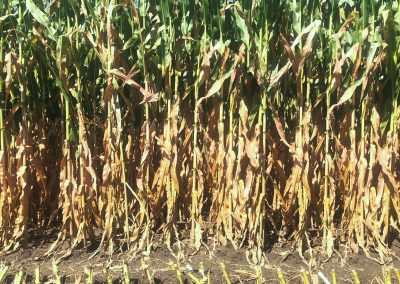 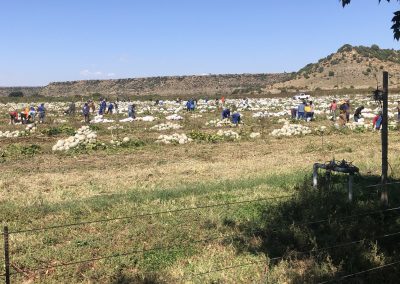 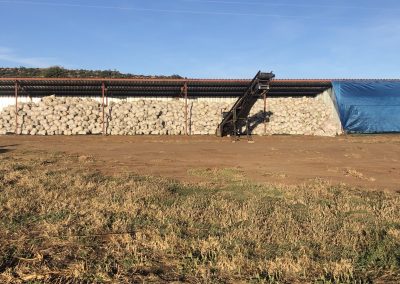 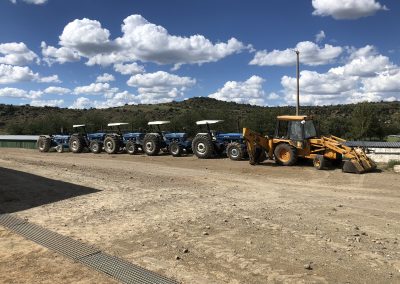 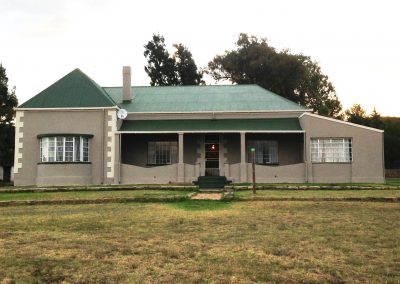 3730ha with 50ha of high potential irrigation. The farm is situated in the direction of Jamestown on the well-known Vineyard Plateau with an average rainfall of 550mm per annum. The main farm is situated on the banks of the Kraai River which is permanent for most of the year (90%+).

The grazing 3680ha is divided in 69 camps all camps have permanent water from windmills, springs, river, “Spruite” with additional earth dams in most of the camps. Carrying capacity for the grazing is 8ha per LSU. In total 460 LSU.

The 50ha under irrigation of which 20ha under centre pivot and 30ha under permaset. Water is from the Kraai River and a large storage dam with a capacity of 240 000m³. Water rights are registered and there is a possibility to put another 20ha which is currently being irrigated through drag lines under permanent irrigation by lengthening the mother line. A further 74ha with water rights can be developed. The seller is also in the process of having an additional 35ha water rights approved. Although water rights land is very expensive these lands are being sold as grazing values which is a bonus to the purchaser.

15ha established Lucerne and 5ha maize lands under the centre pivot. The rest of the lands are under winter crops but in the process to be converted to Lucerne and permanent pastures. In the past vegetables like cabbage and pumpkin were produced with great success. The Lucerne and maize are for the use of the livestock and the surplus are being sold. In the past Ostrich farming was practised on a large scale and the neat infrastructure of the ostrich farming can be utilised for the feeding of the livestock or intensive lamb production. Of course the new owner can reintroduce Ostriches. Stock handling facilities are practical and in good condition.

The fencing and water supply to the camps are well maintained and in good condition. The grazing consists mainly of good sweet grassveld with many “vleie” and “waterbaane”. Undulating, rolling hills with many sheltered areas for livestock during inclimament weather conditions with a good road network which makes the farm is easily accessible. Most veld types have been fenced off which enhanced good veld management.

Currently the owner is farming with beef cattle and wool sheep. The condition of the Livestock was good when viewing the farm with the cows busy calving. The farm has got a carrying capacity of 669 LSU inclusive of the 209 LSU that can be carried on the lands.

This size of farm is not easy available and is only being offered for sale because of personal reasons. Productivity can be further developed at a relatively low cost.

The main homestead consists of 6 bedrooms, 4 bathrooms, lapa and swimming pool, office, indoor braai facilities with a modern kitchen and all other amenities. Garages for 4 vehicles and many stores and sheds in total 1750m². 5 staff houses with solar panels and electricity.

The second homestead is an older house that has been renovated with all facilities and outbuildings ±1000m². Second Dwelling consists of 4 bedrooms, 2 bathrooms, sun/living room, lounge, diningroom, kitchen with scullery and double garage.

The farm can be sold in different portions namely the irrigation and grazing separately on condition that all portions are sold and transferred simultaneously.  The second dwelling and infrastructure makes this possible.

Farms like this only come on the market once in a lifetime and if you are a serious farmer it will be worth your while to arrange for viewing.