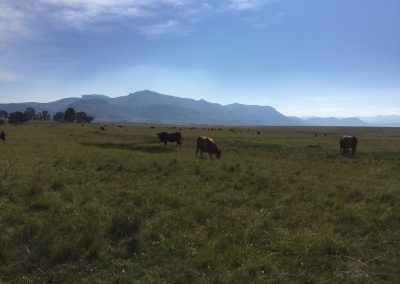 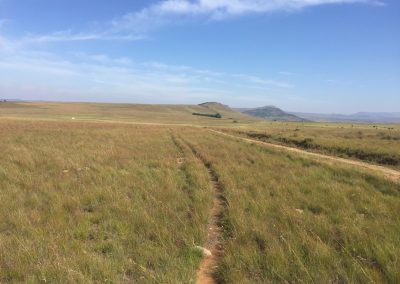 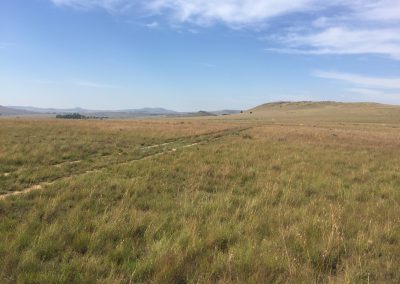 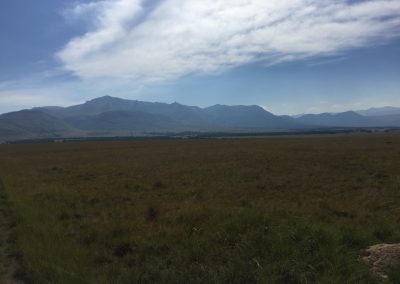 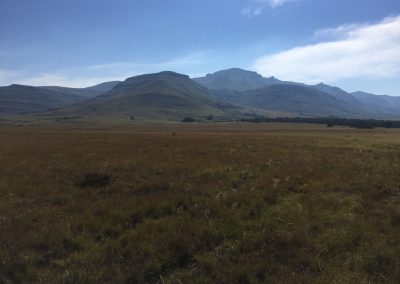 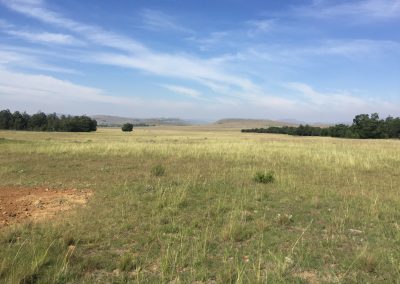 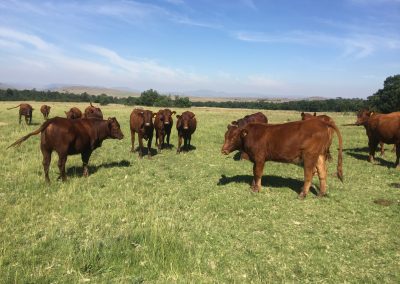 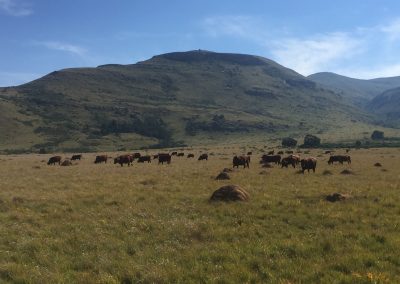 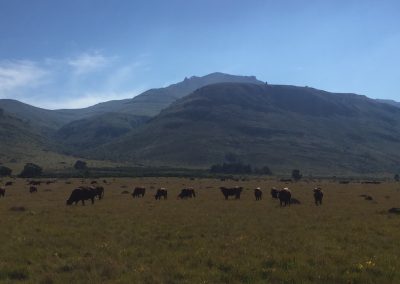 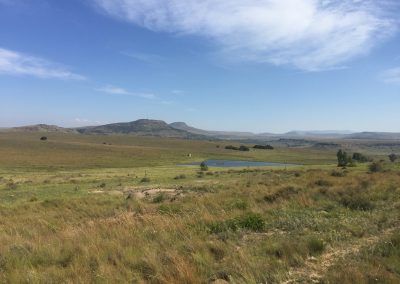 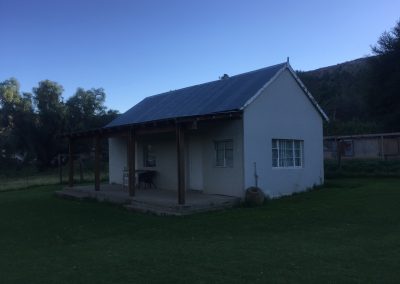 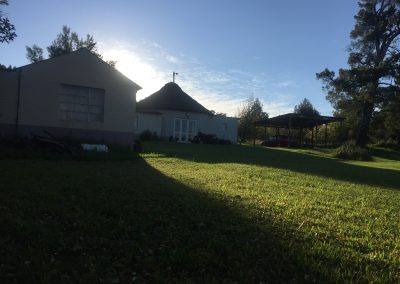 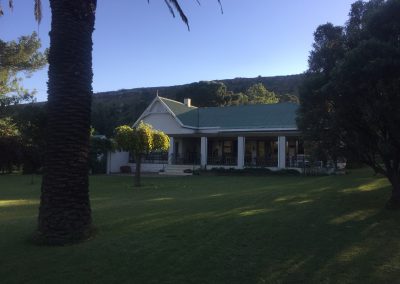 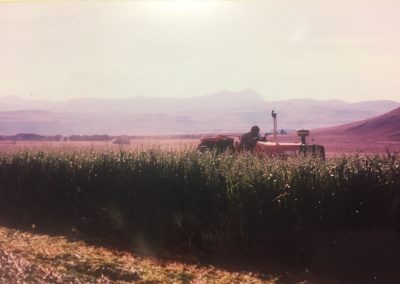 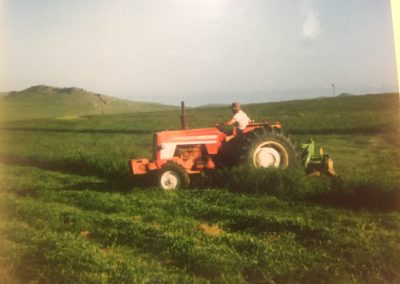 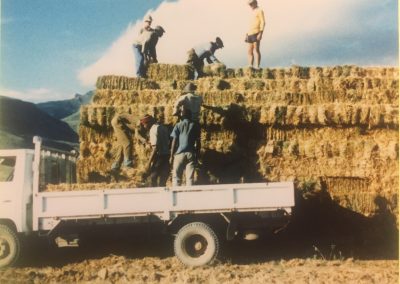 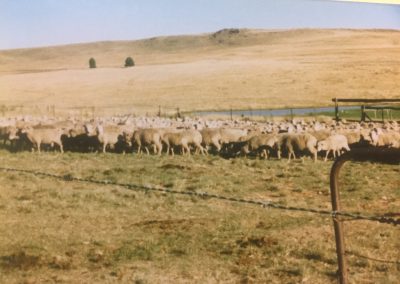 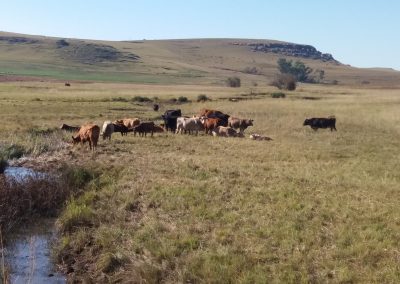 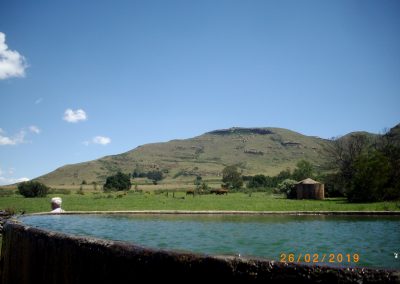 DORDRECHT DISTRICT, EASTERN CAPE
Highly productive cattle farm situated ±5km from Indwe. This 5 generation family farm is being sold as the owner is 81years old a former Bonsamara breeder and is retiring.
The property is in extent 2331ha with 717ha on a separate Title Deed which can be sold separately. The farm consists of high quality sweet grassveld plains and river areas with ± 300ha easily accessible slopes and plateaus.
The farm consists of ±15 veld camps all with permanent water except on top of the mountain during winter months. Water supply from 7 fountains, 4 boreholes, 2 large earthdams, 15 small earth dams, 2 large cement reservoirs (220000l) and 3 smaller cement reservoirs. ± 270ha arable land. These lands were previously under Lucerne but have not been re-established. The cabbage production under drip line irrigation is 12000 in summer and again 12000 in winter on separate lands. They grew various veg but did well especially green pepper and tomatoes other than cabbage.
Broiler house with abattoirs, large freezer room, 2 cold rooms with a store room for the production of 5 batches of 3000 each and processed ± 1000 broilers per day.
Main dwelling is a large comfortable house situated in a peaceful garden. Large number of outbuildings, sheds and open sheds. Many of the roofs have been replaced. Good stock handling facilities. Loading ramps etc, Eskom power.
The second dwelling and outbuildings which are in need of major maintenance on the farm known as Koorn Hoek. In extent 717ha is on a separate Title Deed and can therefore be sold separately. A condition however is that both properties are to be sold and registered simultaneously.
This is a very productive farm with great potential. Broiler and vegetable production assures a steady cash flow. Once the lands are redeveloped and in production this will be the ideal stud farm.